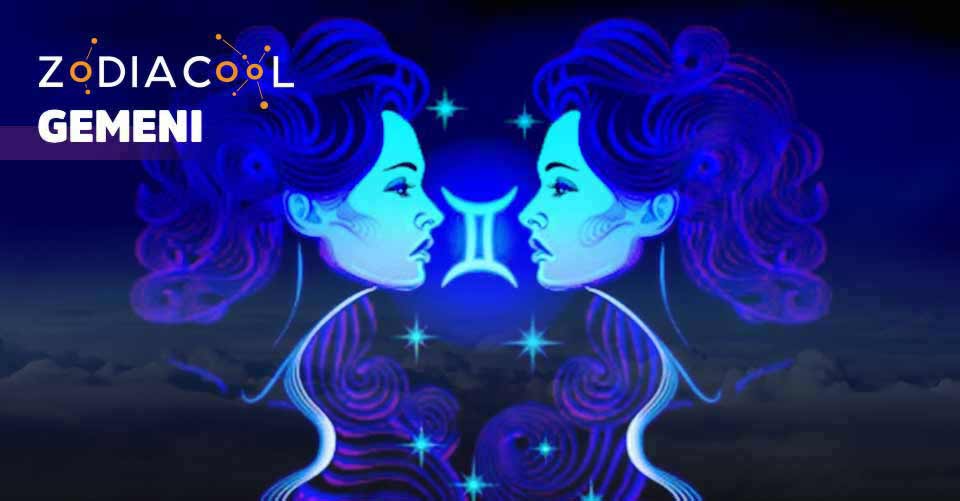 
Most astrology platforms offer readings pertaining to general sun signs—the wide-ranging signs of the zodiac based on the position of the sun at a person's birth. This is usually what people recognize themselves as when asked that age-old question, "What's your sign?

Millions of people are born during each zodiac season, but odds of someone being born at the same exact time on the same exact date at the same exact place slim down the fat. With that in mind, Co-Star offers a more in-depth chart and bases its daily readings on the intricacies of every users' complete astrological profile, analyzing moon and rising signs, astrological houses and planetary placement. Through human astrologers and artificial intelligence, Co-Star uses the individualized information of each user and pairs with NASA data that pinpoints the placement of the stars and planets at the exact moment of birth as well as real-time placement each day to generate a "Day at a Glance," or daily astrology reading.

Co-Star doesn't give just personalized astrology readings—users can get an in-depth look at the effects of their friends' individualized charts too. Similar to social media, users with the app can connect and follow their friends on Co-Star.

From there, they can view one another's charts, learn compatibilities as well as get a quick-view of friends' daily updates. A composite chart, which is a combination of two friends' individual astrology charts, gives users a glimpse into the cosmic commonalities they share with friends and the transits they share so they can better understand their characteristics and how they mesh.

To be able to have friends that can understand those traits, that's something that makes the app more meaningful," Guler said. Another aspect that sets Co-Star apart from other astrology apps is its ability to bring people together.